Post-Traumatic Stress Disorder is a psychiatric disorder that develops after a particularly traumatic event that can cause the person to feel numb months afterwards, such as war. Disturbing thoughts and images replay in their brain after the event, sometimes even for years. Symptoms can show as early as a month after or develop years later.

PTSD is becoming more common. Following the Vietnam War, approximately 30% of men and 27% of women had experienced PTSD in their lifetime. There were approximately one million lifetime PTSD cases at the time of the study. Today, 7.7 million adults live with PTSD in the United States, according to the ADAA.

Therapy is proven to be effective, but research shows people are hesitant to ask for help. A recent study showed veterans wait an average of four years to seek help for their PTSD because they believe no one will understand and that therapy will not help.

Healing the wounds of PTSD

Without treatment, victims of traumatic events learn ways to cope and to detract negative thoughts, but these coping mechanisms often end up suppressing the event rather than promoting healing. Trauma is a difficult topic to reminisce on, but it can become easier with the proper treatment. Healing can mean different things to different people, and not every type of therapy is right for everyone; but some therapies can help to improve quality of life for people suffering from PTSD.

No two diagnoses or degrees of symptoms of PTSD are the same. Therefore, each treatment is multidimensional and can involve multiple forms of treatment.

Research from Anglia Ruskin University in the United Kingdom found that surfing is a particularly effective coping strategy for veterans due to the focused state of mind that the sport requires. It is a “moving form of mindfulness,” Dr. Nick Caddick said.

While remaining active may help some patients cope, many choose a traditional therapy style, such as group or cognitive processing therapy. Group therapy has been shown to be useful for war veterans with PTSD because they are able to get feedback and learn they are not alone in a non-judgmental setting.

Another option, called Cognitive Processing Therapy focuses on changing the negative association with past traumatic events. For example, individuals may experience hindsight bias, believing the trauma could have been avoided and blaming themselves. In reality, the trauma victim is distraught and taking on blame for an event that could not be controlled. Through therapy, emphasis is placed on tackling and reducing the distressing emotions.

Prolonged Exposure Therapy attacks the thoughts patients have been avoiding that remind them of the event. For example, if the traumatic situation happened while driving, the person may refuse to be in a car because it is a distressing trigger of the event. In Prolonged Exposure Therapy, a patient tries to eventually drive or be a passenger in a car. This exposure occurs gradually over a period of time to make it comfortable for the victim.

Finding the correct treatment for PTD can mean the possibility of improving quality of life and being free of daily hardships.

Havenwood provides a comfortable inpatient facility for adults who need mental health counseling, including the treatment of PTSD. If you or a loved one is suffering from a mental health disorder related to post-traumatic stress disorder, contact a treatment facility for help. To learn more about the breadth of services offered at Havenwood Behavioral Health, visit havenwoodbehavioral.com/or call us at (864) 660-6217. With proper treatment and support, you can overcome mental illness. 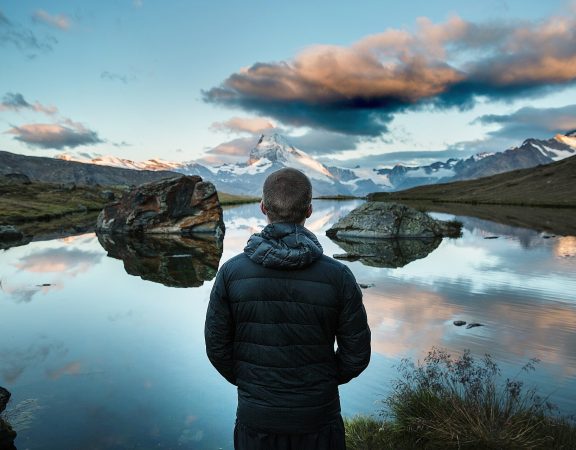 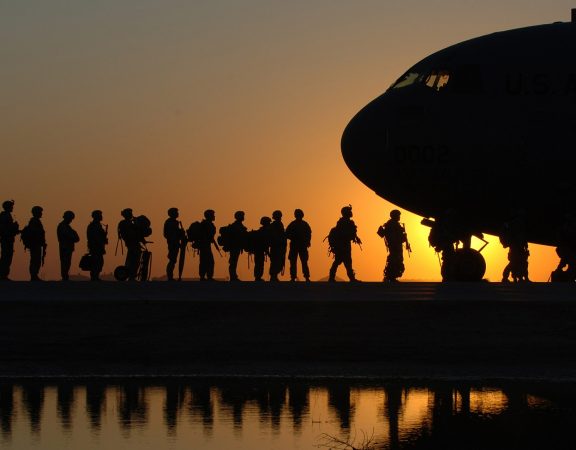